Every week, a motley crew of tech wonks and legal experts meet in Washington to discuss the problem they’ve been grappling with for almost a year now: how to save the Federal Communications Commission’s net neutrality rules.

Source: The alliance fighting to save FCC’s net neutrality rules – The Washington Post

The Network Commons License (NCL) describes the terms and conditions associated with the provision and utilization of free networks, and so enables individuals, communities, companies, governments and other organizations to build or support such networks. The NCL is a framework of mutual rights, responsibilities, and freedoms. This framework is intended to help preserve the natural, inviolable rights of communication and free expression. It is designed to foster cooperation by establishing specific duties and privileges for participants in free networks. It is based on the following core principles:You have the right to join the network, and the responsibility to extend this set of rights to anyone, under these same conditions.You have the right to understand the network, to know its components, and to spread knowledge of its elements and principles.You have the right to offer services and content to the network on your own terms.You have the freedom to use the network for any purpose as long as you don’t harm the operation of the network itself, the rights of other participants, or the principles of neutrality that allow contents and services to flow without deliberate interference. 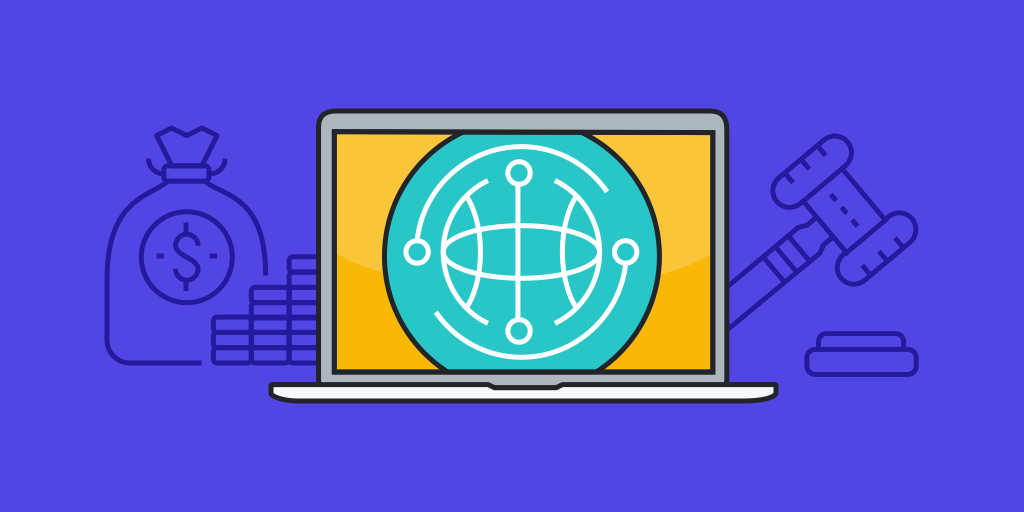 Looking for that solution is as easy as going back to the 1990s, when the dawn of the Internet was thriving under an Open Access policy. In the early days Independent ISPs could run their services over existing infrastructure, which enabled companies of all sorts to enter the market, and ultimately created competition and options for consumers. The big Telcos were pleased (at first) to simply supply all the copper lines into homes. The marketplace was rife with providers, and many cities had 20-30 competitive, independent ISPs. This benefit for consumers allowed them to select providers based upon what was important to them – whether that be price, privacy protection, service quality, or any number of factors. Consumers enjoyed a level of choice in their Internet service absolutely unimaginable today, where you can choose between oligopoly 1, oligopoly 2, or nothing, as is the case in much of rural America. There are legitimately viable ways of preserving freedom on the web while taking the platform forward and keeping it competitive against proprietary alternatives from tech giants. But it can only happen if the web takes a courageous step towards its next level. If it stays in its current form, the web has little chance of being relevant while America’s FCC kills Net Neutrality rules, the W3C favors DRM, and tech giants build their web-less vision of the future.The community of peer-to-peer technologists has brought to the world several revolutionary technologies: USENET, Napster, BitTorrent, Kazaa, Skype, Bitcoin, Ethereum, and actually even the web itself. Once again, we can turn to this community to seek digital solutions that defend freedom. Many months ago I quit my job in order to join a group of peer-to-peer programmers and help build technology that can rescue our digital freedoms. I want to share with you our plan, which in short is:Build the mobile mesh web that works with or without internet access, to reach four billion people currently offline.

Source: The web is dying, but mesh networks could save it

Originally conceived in 2012, NeighborSQUAD is being brought back in 2018 to address concerns raised by the recent FCC vote rolling back Net Neutrality.

Control of Internet access has become increasingly controlled by Comcast, Time Warner (Spectrum), Verizon and AT&T. Under their monopolistic practices the US has dropped from #1 in high speed Internet access to to bottom of the list of industrialized nations around the world. As such, NeighborSQUAD seeks to restore the Internet to it’s original mission, which was to help people connect.

Our approach to defending an Open Internet starts with educating people about the basics of how and why the Internet should be the sidewalks supported by a community to enable people to interact with each other.

The federal government and municipalities need to support the construction and maintenance of the Internet Backbone and enable the existence of IX points (Internet Exchange). The digital divide, with its failure to meets the needs of large swaths of the underserved public, even in places like NYC may turn out to be best served by local community owned networks to offer “last mile” connectivity to households and businesses alike. Thus, the mission of NeighborSQUAD is to provide the help and training needed by community owned networks. NYCmesh is a prime example of how community owned networks can be established for costs much lower than existing ISPs. In addition, by separating the power of controlling the pipe from the power of those who own content (e.g. Comcast owns NBS Universal), we stop incumbent ISPs from using their controls over access to inhibit innovation from competitors with their business model.